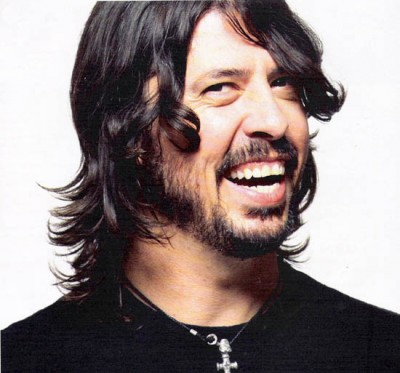 It’s the first time they’ve been seen together in more than 5 years.  END_OF_DOCUMENT_TOKEN_TO_BE_REPLACED 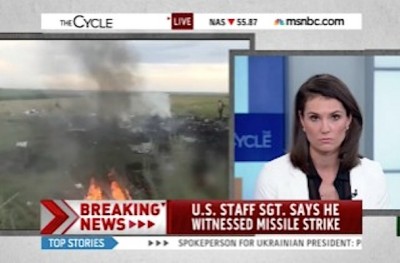 Ball asked what he saw. “Boyd” said, “Well, I was looking out the window and I saw a END_OF_DOCUMENT_TOKEN_TO_BE_REPLACED 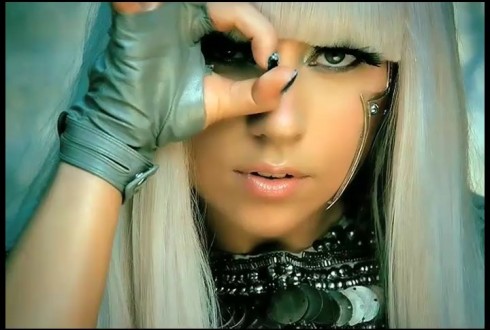 Foo Fighter, Dave Grohl, original Nirvana bassist, Krist Novoselic and on and off member, Pat Smear will all back McCartney as he fills in for the fallen singer Kurt Cobain. 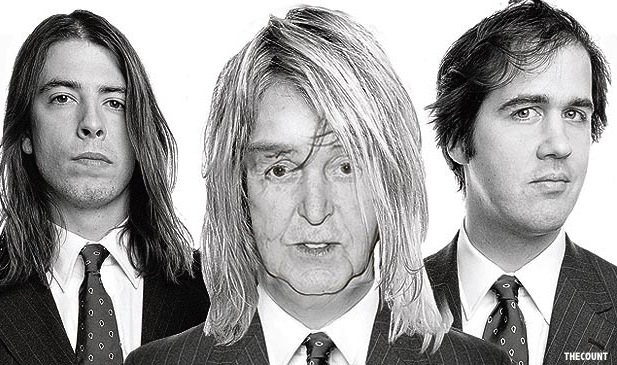 It’s the first time in 20 years Grohl has reunited with Novoselic since the untimely death of front man, Cobain.

Reportedly, McCartney will not perform Nirvana classics such as, Smells Like Teen Spirit or Rape Me, however, the mixed nuts will play a new tune. 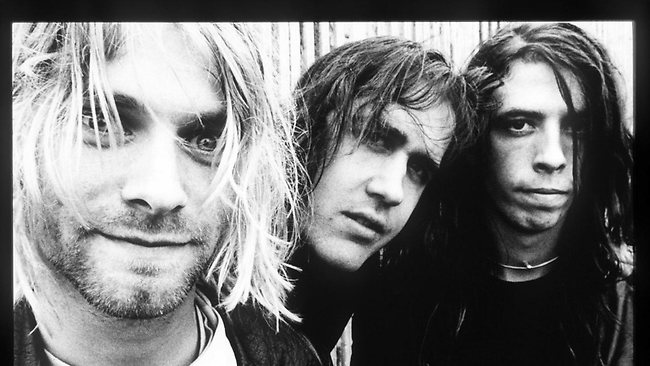 Paul McCartney said in a statement that drummer Grohl, 43, rang him up and asked him to come along and “jam with some mates,” telling The Sun, “I didn’t really know who they were, and then somebody whispered to me ‘That’s Nirvana. You’re Kurt.’ I couldn’t believe it.”

Kurt Cobain committed suicide in 1994 and will no doubt be watching from above.