Masterson, 44, is also known for his roles in and “The Ranch.” 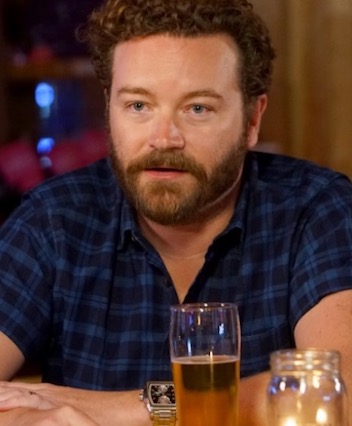 The incidents occurred between 2001 and 2003, officials allege.

The actor faces three counts of rape by force or fear. 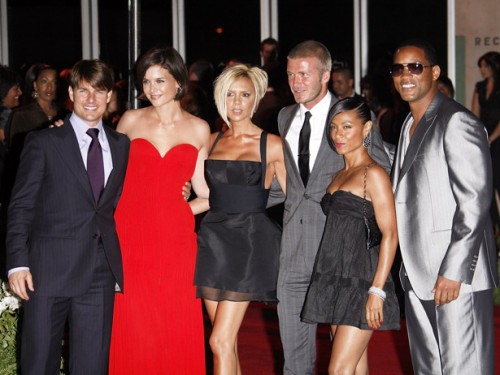