END_OF_DOCUMENT_TOKEN_TO_BE_REPLACED

Criss Angel‘s new look is kind of a cross between Kris Jenner and dark lord Justin Bieber… Do you like it? 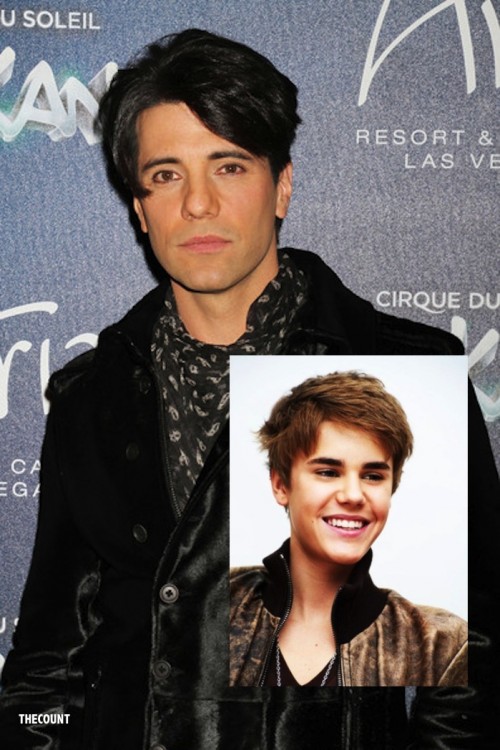