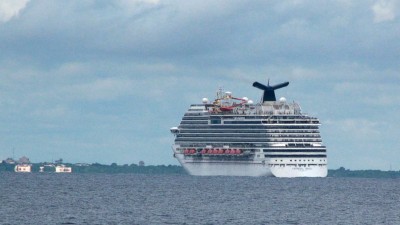 END_OF_DOCUMENT_TOKEN_TO_BE_REPLACED

A partial transcript of communication between an unidentified crew member aboard the sinking South Korean ferry Sewol and local maritime traffic control centers on Wednesday. 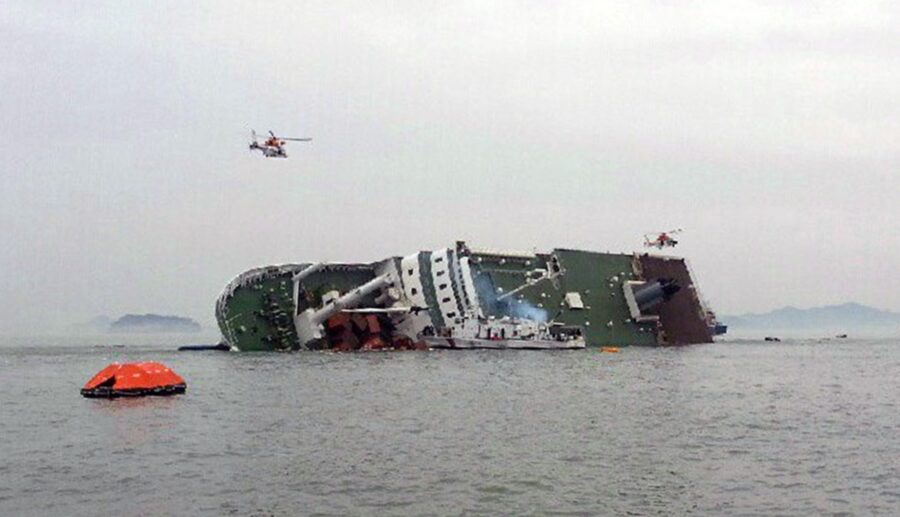 END_OF_DOCUMENT_TOKEN_TO_BE_REPLACED

Corin Nemec — star of the ’90s sitcom “Parker Lewis Can’t Lose” was traveling in a boat when it crashed into a semi-submerge barge wow in Belize. The actor was rushed into emergency surgery treated for a shattered leg and significant blood loss. 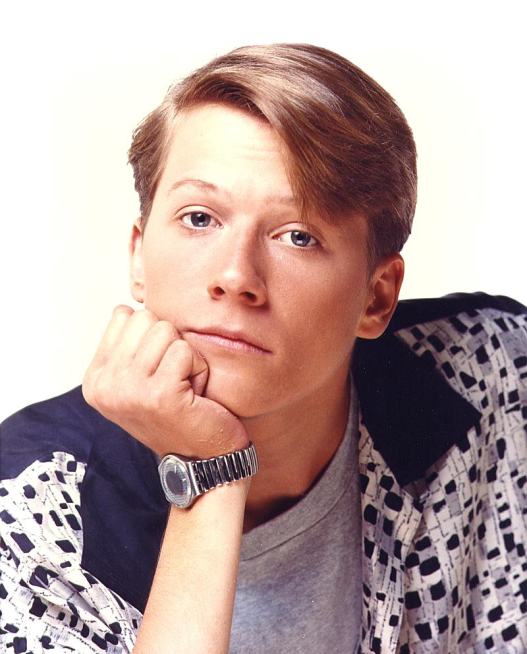 Nemec says he was on board a Coast Guard vessel in Belize on Saturday morning — on his way to shoot a scene for a movie — when the boat crashed into a semi-submerged barge.

Nemec claims he suffered major injuries in the wreck — and was transported to a nearby hospital for emergency surgery.

The actor — who was working on the SyFy movie “Poseidon Rex” — told a local news reporter, “We hit the sinking barge, and that is what filled the boat to one side immediately with an enormous amount of force, and that threw me into the side of the boat where I shattered my femur in 3 places.”

41-year-old Nemec says the break was so bad, he lost over half the blood in his body — and he required multiple blood transfusions to save his life.

“Everybody onboard that boat, including the gentlemen working for the Coast Guard, everyone is lucky to be alive,” Nemec said. tmz