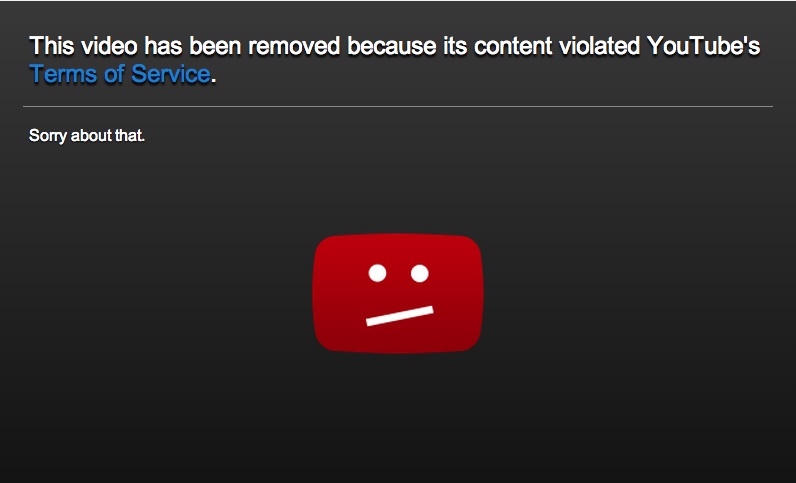 Elliot Roger, the man responsible for killing six people at a Santa Barbara college, made a video before the attack. And now Youtube has removed that video from their system citing: “This video has been removed because its content violated YouTube’s Terms of Service.”

In the video, which has already been reposted to countless other YouTube channels, Rogers could be heard describing a massive all-out assault on University sorority girls over their apparent lack of sexual interest in him.
END_OF_DOCUMENT_TOKEN_TO_BE_REPLACED