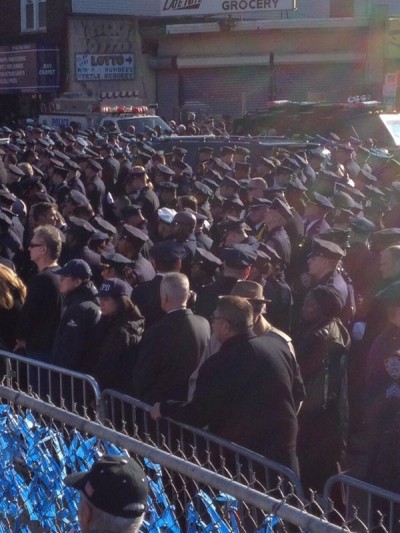 Before the funeral started, a sign stating “Dump De Balsio — God bless the NYPD” was held up as the mayor entered the church for the funeral. END_OF_DOCUMENT_TOKEN_TO_BE_REPLACED

A pair of Brooklyn police officers were shot dead while sitting in their cruiser.

The officers were taken to Woodhull Hospital where they  died. 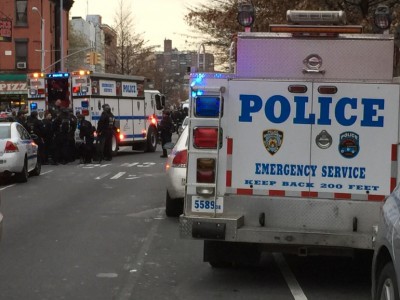 The shooting happened just before 3 p.m., Saturday at the intersection of Myrtle Avenue and Tompkins Avenue in Bedford-Stuyvesant. END_OF_DOCUMENT_TOKEN_TO_BE_REPLACED