The band recently held an open audition, and it looks like they’ve now found their man. END_OF_DOCUMENT_TOKEN_TO_BE_REPLACED 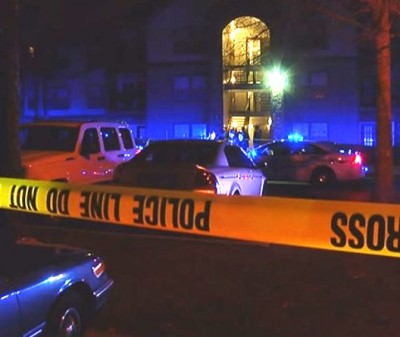 Police say they have arrested and charged Arrington as an adult with capital murder in Masaeid’s death. END_OF_DOCUMENT_TOKEN_TO_BE_REPLACED

SWEET SPRINGS, Mo. –– Kindergarten is a jungle.  A little kid pulled out a crack pipe and $3,700 worth of crack rocks during a show-and-tell at a northwest Missouri elementary school.

Sometime after the incident the boy’s mom was arrested and charged with two class C felonies: possession of a controlled substance and endangering the welfare of a child. Each charge could get the bad mom up to seven years in the slammer and a $5,000 fine.