New Lakers guard and former Dallas Mavericks star, Wayne Ellington has lost his father after he was murdered in Philadelphia.

The rest of the Los Angeles team is rallying around him in his time of grief. 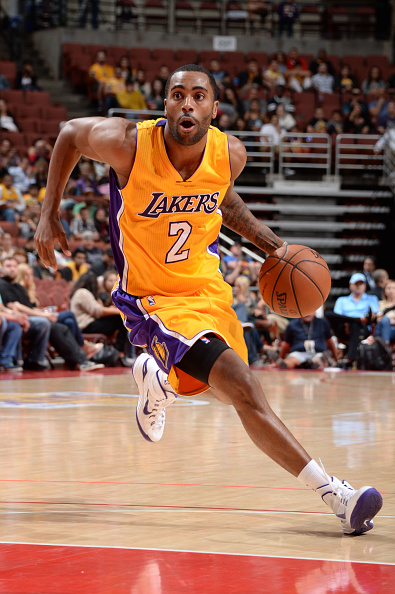 Ellington’s father was killed Sunday night. The Lakers say they’ve given Wayne an indefinite leave of absence while he copes with the tragedy.  END_OF_DOCUMENT_TOKEN_TO_BE_REPLACED