State Police now claim the gun used in the death of Victor White III was not a Parish Sheriff’ weapon while a newly released autopsy reports he died from a shot to the chest.

White was handcuffed, hands behind his back, in the rear of a police cruiser when he ended up dead. 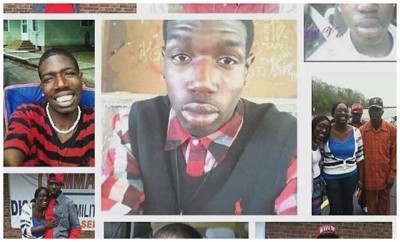 White refused to exit the vehicle.  As the arresting deputy requested assistance, they say white produced a handgun he had been hiding in his pants, and shot himself in the back. But the autopsy, performed by the Iberia Parish Coroner’s Office, reports the opposite, listing the cause of death as a gunshot wound to the chest. The family is puzzled as to how he could have shot himself in the chest with his hands cuffed behind his back.  source

The manner of death was ruled a suicide. But, the family of White aren’t convinced.