Uber driver, Angel Sanchez, has been arrested and accused by prosecutors of sexually assaulting a female who had used the Uber app to request a ride home. The unidentified woman was on her way home after attending a party in Newport Beach, California, when Sanchez pulled over and allegedly assaulted her near her residence.

Sanchez, 36, was officially charged with rape on Wednesday. Sanchez, who is scheduled for an initial court appearance in the case next week, faces a maximum sentence of eight years in prison if convicted. Prosecutors say the woman had been attending a company gathering in Newport Beach and her colleagues requested an Uber ride to take her home. They added Sanchez drove the victim to Santa Ana before sexually assaulting her. END_OF_DOCUMENT_TOKEN_TO_BE_REPLACED

Prices spiked as high as four times the normal fare during an armed hostage crisis. 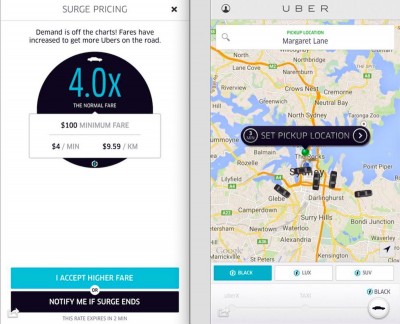 There’s 101 ways to fire someone, but leave it to Uber to use the world’s most inappropriate font.

Uber recently fired half of its Chicago-based staff. In emails, the employees were terminated in, of all things, Comic Sans. 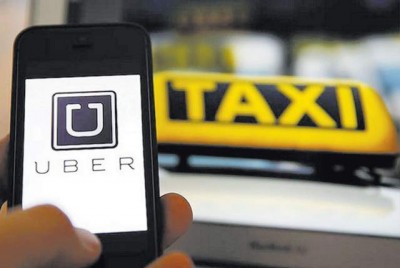 Here’s why the employees were fired in the first place: END_OF_DOCUMENT_TOKEN_TO_BE_REPLACED

Uber ceased operations in Nevada late Wednesday displacing thousands of potential riders and leaving hundreds of drivers suddenly out of work for the holidays..

Uber vowed to return but only after it finds a clear path to operating legally in the state.