Lee appeared in a TMZ story that surfaced one day after Gibson made the surprise marriage announcement on Facebook. The couple got hitched in a private ceremony on Valentine’s Day. Lee is a native of New Jersey and the couple is said to have met through mutual friends, so says the TMZ report. She also goes by the name Samantha Schwalenberg. END_OF_DOCUMENT_TOKEN_TO_BE_REPLACED

Paul Walker’s brother Cody Walker snapped while subbing for his fallen sibling on the set of Fast And Furious. Ludacris and Tyrese posted the photo on Instagram. 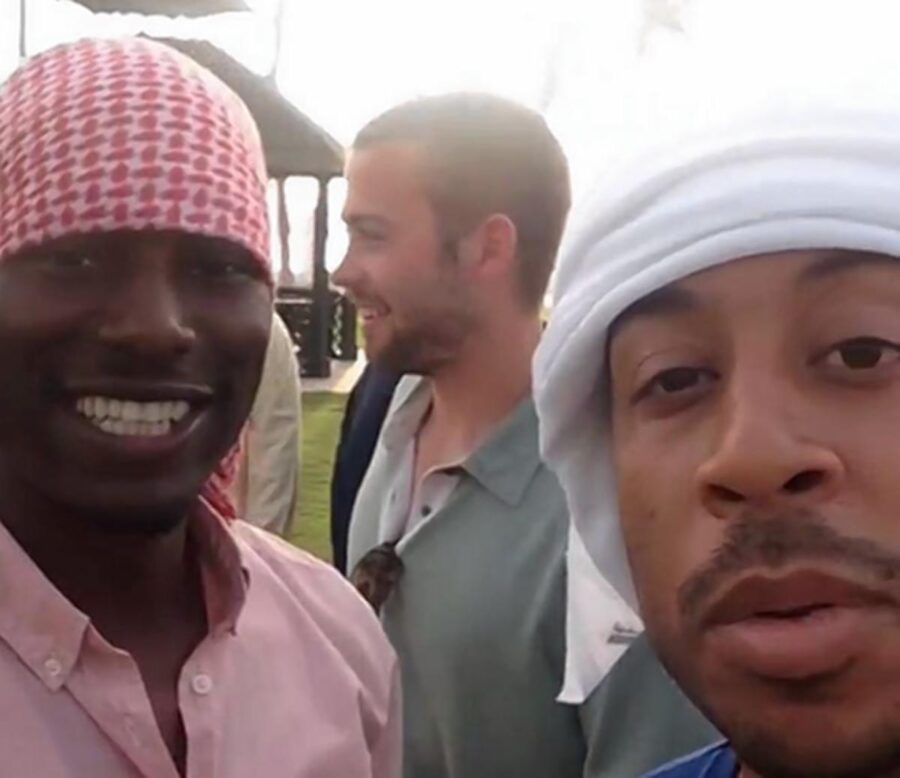