Tom Hanks says he’s going on a “moratorium” for two years after his hometown Oakland Raiders leave for Las Vegas, but he didn’t explain what that entails.

The NFL approved the Raiders’ plan to move last month. A $1.9 billion stadium is slated to be built for the team with the help of $750 million in public money.

The San Francisco Chronicle is reporting, Hanks told author Dave Eggers on Monday that the NFL is a billion-dollar industry and NFL owners are billionaires. Yet, he says, when the owners want to build a stadium, “they expect the city taxpayers to buy the building.”

Hanks sees one positive in the Raiders’ exit: the possibility of a new baseball stadium for his Oakland Athletics.

Barkhad Abdi, the actor who spoke the memorable line in the hit movie Captain Phillips, “I’m the captain now,” is flat broke.. 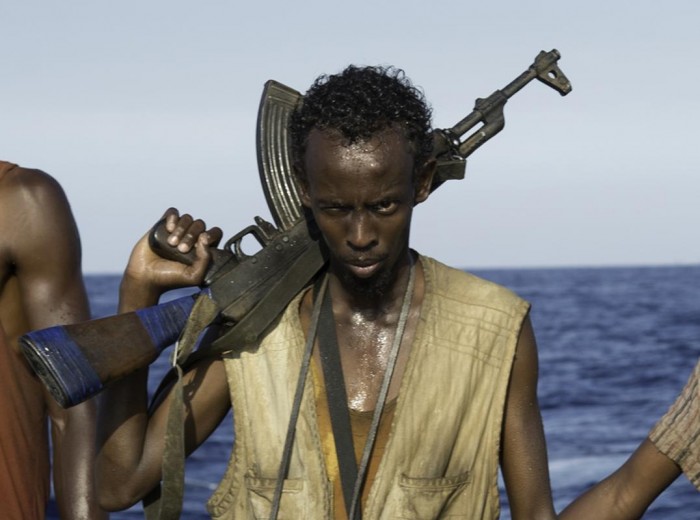 Widely praised for his role in “Captain Phillips,” the actor struggles to survive. END_OF_DOCUMENT_TOKEN_TO_BE_REPLACED 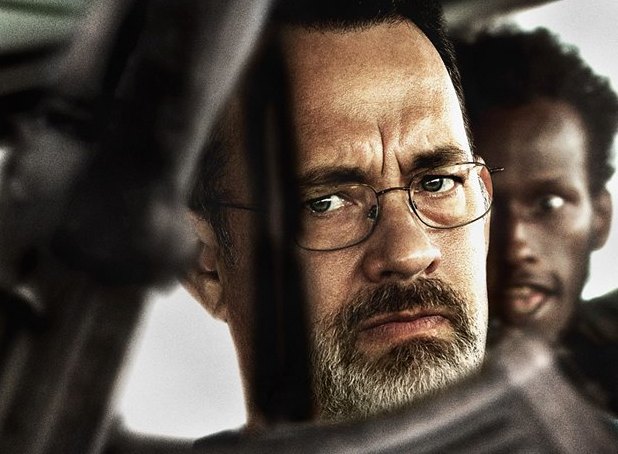 The Trident Group, the company who employed the men, says that their names will not be released at the request of family members.

The container ship, that doubles as a movie set, was moored in the Seychelles, Fox News reported. END_OF_DOCUMENT_TOKEN_TO_BE_REPLACED