Susan Sarandon and David Bowie were in a secret relationship during the filming of 1983 vampire flick The Hunger it has been revealed! 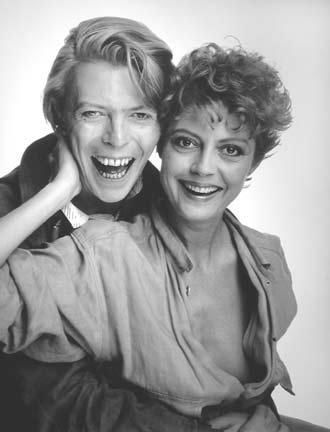 The Thelma and Louise star was married to Green Mile actor Tim Robbins, which ended in 2009, but now we are learning just five years earlier Susan and David had quite the romance! END_OF_DOCUMENT_TOKEN_TO_BE_REPLACED