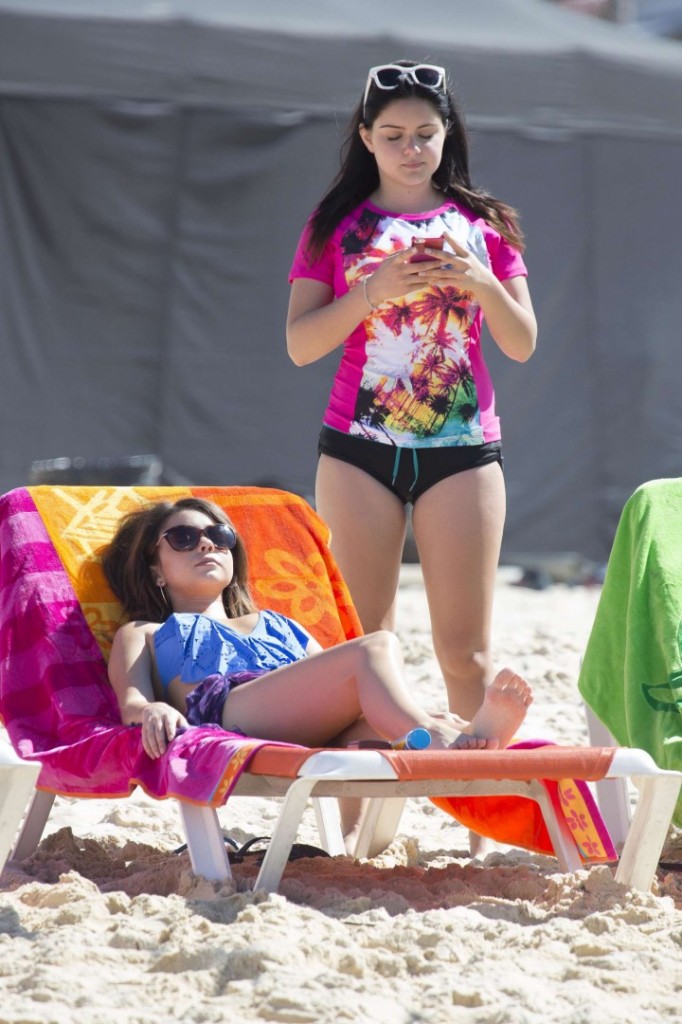 END_OF_DOCUMENT_TOKEN_TO_BE_REPLACED

The sex crazed fan who groped “Modern Family” star Sarah Hyland’s breast has been charged with assault with an act of indecency, TMZ is reporting.

The incident occurred while Hyland was on a promotional trip in Australia.

The 29-year-old man was arrested Tuesday outside a “Modern Family” after-party in Sydney. Hyland was posing with fans when he allegedly grabbed her breast.
END_OF_DOCUMENT_TOKEN_TO_BE_REPLACED