Kidman, 49, rocked up to the event in a sequined and beaded Gucci gown that looked better ready for the stages of Las Vegas than the SAG Awards. The green gown was marked by cascading sequin-drenched tiers over the hips and a navel-grazing neckline, but most of all drew attention for a pair of giant beaded and feathered parrot heads, which were sewn onto each of her shoulders. END_OF_DOCUMENT_TOKEN_TO_BE_REPLACED 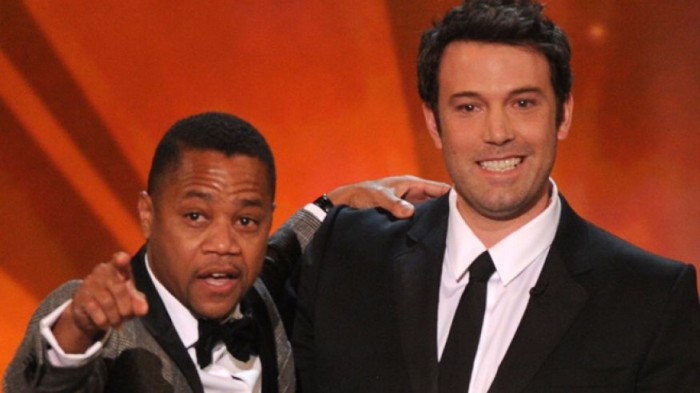