Peaches Geldof may have died seven months ago, but that has not stopped her dormant Twitter account from somehow firing off a tweet hawking a weight loss scheme.

The new tweet, which is promoting ‘fat-burning’ methods, appeared on the socialite’s Twitter with a link to a Tumblr.com site. 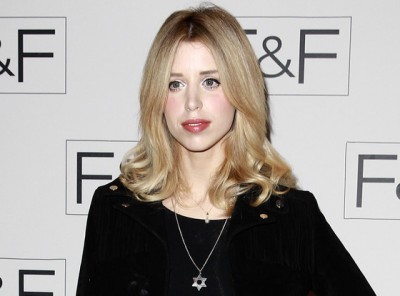 Peaches Geldof was buried today in a funeral that included close friends and family members. Peaches died on a Monday, and she was buried on a Monday and her dad is famous for a song ironically called, “I Don’t Like Mondays.” 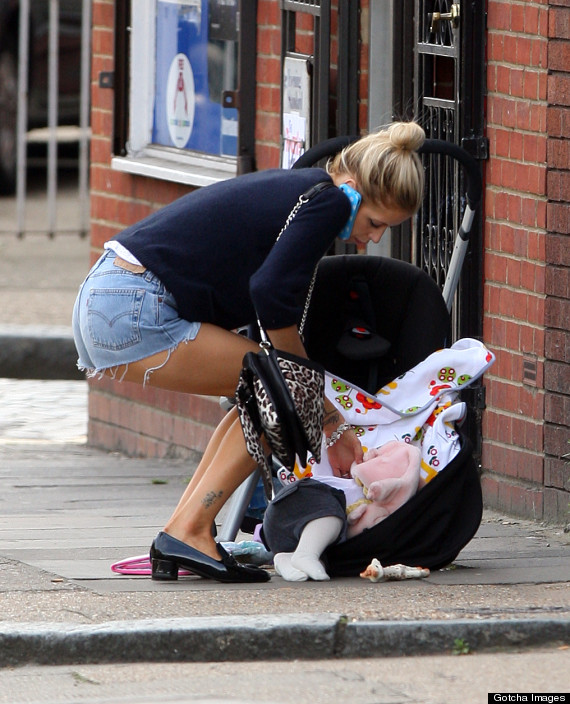 END_OF_DOCUMENT_TOKEN_TO_BE_REPLACED

Bob Geldof has responded to the sudden death of his 25-year-old daughter, Peaches.

“Peaches has died. We are beyond pain. She was the wildest, funniest, cleverest wittiest and the most bonkers of all of us. Writing ‘was’ destroys me afresh. What a beautiful child. How is this possible that we will not see her again? How is that bearable?

END_OF_DOCUMENT_TOKEN_TO_BE_REPLACED

In a bit of tragic irony, “I don’t like Mondays” singer, Bob Geldof has lost his second born daughter after she died unexpectedly – on a Monday. Peaches Geldof, second daughter of musician Bob Geldof and Paula Yates, has died aged 25 according to reports. 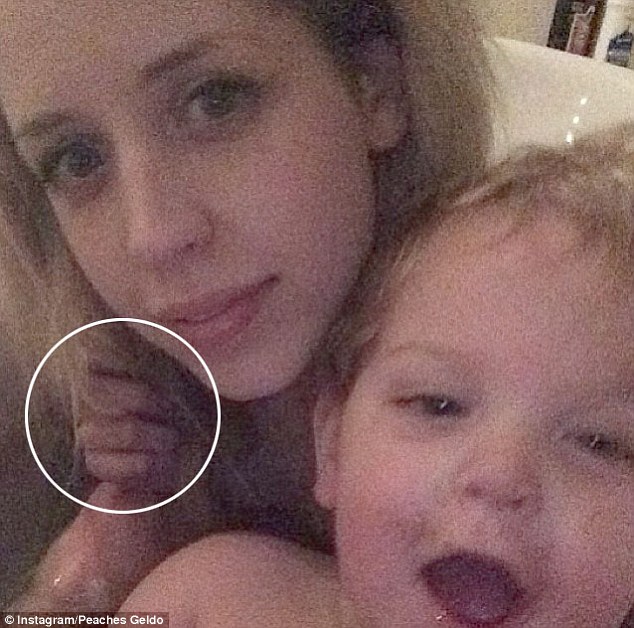 Police in the UK say they were called to an address near Wrotham, Kent following a report of concern for the welfare of a woman this afternoon (April 7), reports BBC News.

END_OF_DOCUMENT_TOKEN_TO_BE_REPLACED

Peaches Geldof shared this photo of herself, son Astala and a GHOST HAND -all in the drink simultaneously for bathtime.. The creepy limb made a special appearance and can be seen just above mom’s shoulder.