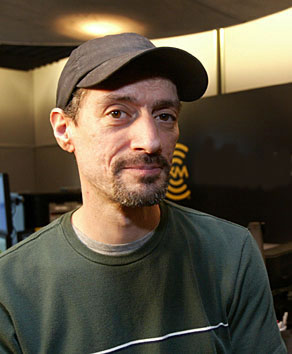 Patrick Reilly, senior vp of communications at the satellite radio company, wrote in a statement that the 53-year-old DJ’s posts were “abhorrent” and the host was fired on Thursday. END_OF_DOCUMENT_TOKEN_TO_BE_REPLACED