Odd Future, whose lead rapper is Justin Bieber’s buddy, Tyler the Creator, has been banned from New Zealand because they were viewed as a terrorist threat! 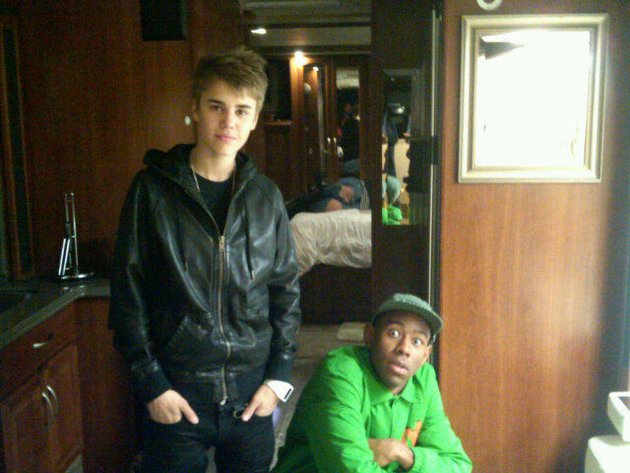 News outlets in NZ are reporting;

Odd Future was to play at Rapture 2014 in Auckland – a concert in which Eminem is the headline act.
Immigration New Zealand said the band has incited violence in the past, including a riot in which a police officer had to be hospitalized. END_OF_DOCUMENT_TOKEN_TO_BE_REPLACED