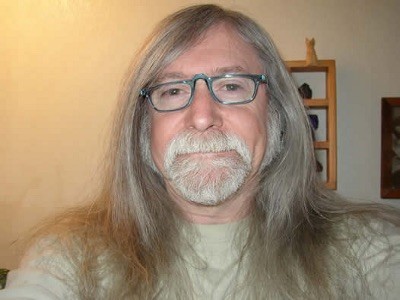 The driver of the motorcycle, 20-year-old Ihab Usama Halaweh, was pronounced dead at the scene of the crash, according to the CHP statement. END_OF_DOCUMENT_TOKEN_TO_BE_REPLACED