Here is the first picture of Jihadi John, Mohammed Emwazi unmasked as an adult.

In the photo, the ruthless terrorist is depicted wearing baseball cap when he was a student at University of Westminster. 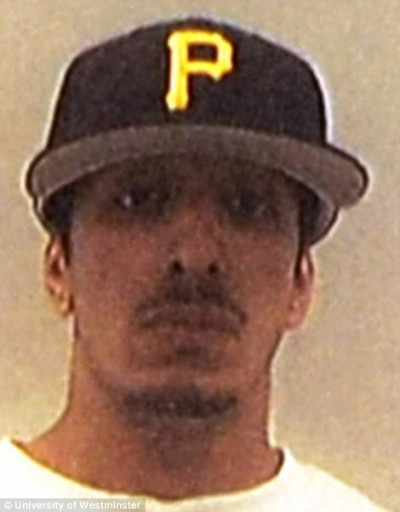 Records show he passed all but two of the modules in his Information Systems with Business Management degree. END_OF_DOCUMENT_TOKEN_TO_BE_REPLACED 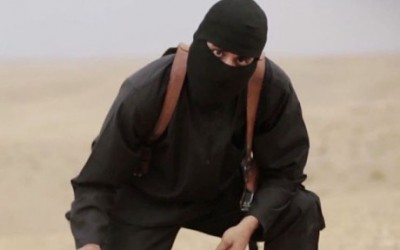