Misty Upham, an actress best known for her appearance in “August: Osage County” and “Frozen River,” has been reported missing since October 5. 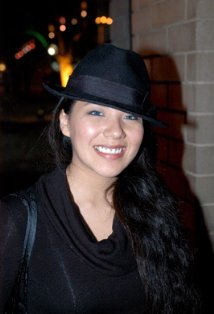 Misty’s father, Charles Upham, first reported her missing. “She had recently changed her medication, so she was sort of having erratic behavior,” Charles said.  END_OF_DOCUMENT_TOKEN_TO_BE_REPLACED