The man who killed Florida cop, Charles Kondek, a 17-year veteran and former NYPD officer, has been identified. 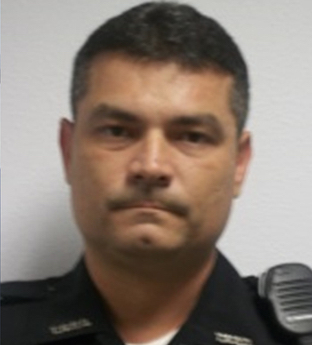 Parilla allegedly gunned down officer Charles Kondek while the 17-year veteran was responding to an unspecified call at 3:00 a.m. He then reportedly fled the scene, only to be apprehended a short time later. END_OF_DOCUMENT_TOKEN_TO_BE_REPLACED