Jennifer Lopez and Leah Remini were traveling on Malibu’s famed Pacific Coast Highway when they were struck from behind by a drunken hit-and-run driver in a pickup truck.

The women placed a call to 911 describing the driver who was later apprehended and charged with DUI. 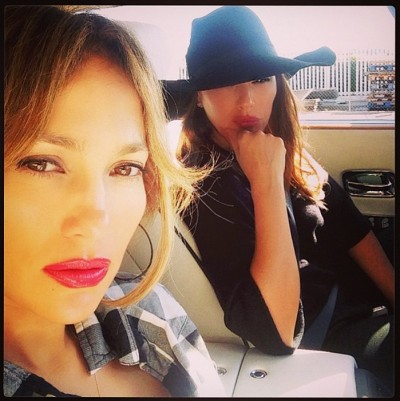 Deputies raced to the scene and found the driver a short distance away, determined he was driving under the influenceand arrested him for DUI and hit and run. END_OF_DOCUMENT_TOKEN_TO_BE_REPLACED