Lauren Scott is on her way to becoming the nation’s very first transgender state legislator.

The Nevada Republican clinched her nomination to represent a Nevada Assembly seat in a race that could have national implications. 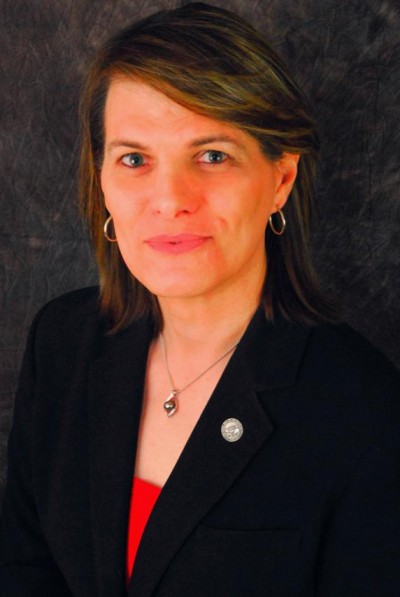 “I have always been a moderate and I am willing to work with Democrats and Republicans to find solutions to the problems facing Nevada today,” Scott said in a statement after her victory.

Scott, the executive director of Equality Nevada, won 58 percent of the vote Tuesday in the state Assembly’s 30th District. source