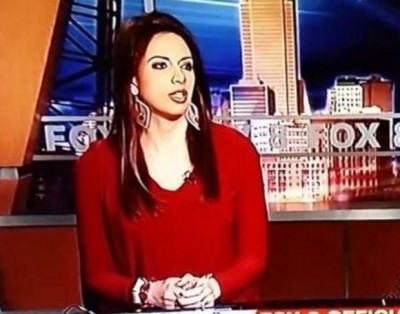 The Cleveland Fox affiliate released a brief statement confirming the anchor’s banishment: “Kristi Capel will not be anchoring ‘Fox 8 News in the Morning’ for the remainder of the week.” END_OF_DOCUMENT_TOKEN_TO_BE_REPLACED