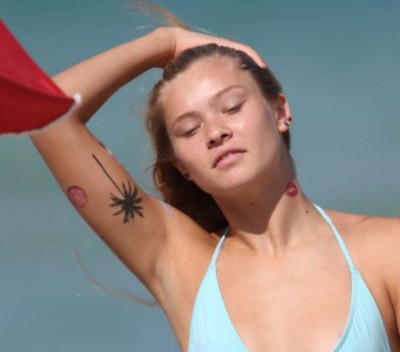 We’re told the 18-year-old — who’s appeared on mom, Jessica’s reality show — was given field sobriety tests, which she didn’t pass, and was subsequently arrested. END_OF_DOCUMENT_TOKEN_TO_BE_REPLACED