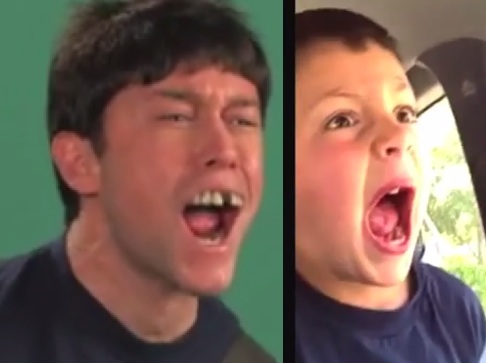 FROM VIDEO: For our annual After the Oscars special, we took famous YouTube videos and made big-budget Hollywood films out of them. One of them was “David After Dentist,” starring Joseph Gordon-Levitt as David. Most actors would have shown up, buzzed through the lines and be done with it. But Joseph memorized the entire David After Dentist video – for no reason. END_OF_DOCUMENT_TOKEN_TO_BE_REPLACED