Kemp died of unknown causes while vacationing in Jamaica. He was reportedly found unresponsive on a beach in Montego Bay. 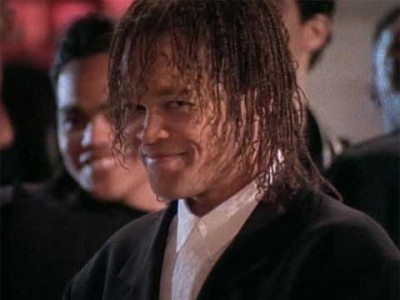 Kemp released his biggest hit in 1988 — it reached #10 on the Billboard charts and #1 on the dance charts. END_OF_DOCUMENT_TOKEN_TO_BE_REPLACED