A mother residing in North Carolina posted a photo of her young daughter of them recreating the old classic Coppertone ad.. And then mom got temporarily banned from Facebook.

Jill White snapped this photo of her daughter enjoying a day at the beach, but soon after she posted the image, someone tagged it as inappropriate. 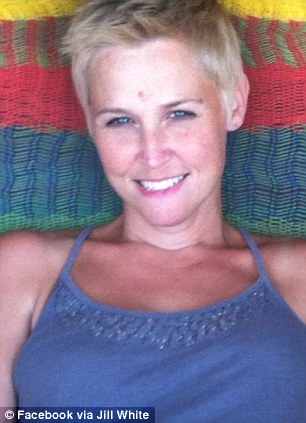 She then received an alarming message from Facebook demanding she remove it. White refused answering back that in her opinion the image was in no way sexually suggestive.
END_OF_DOCUMENT_TOKEN_TO_BE_REPLACED