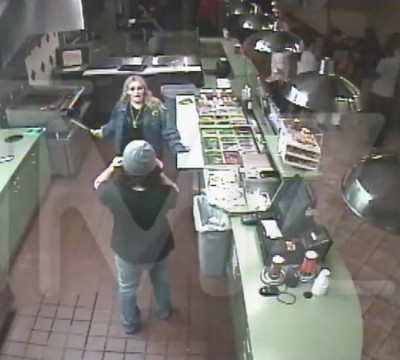 The video, which has no audio, shows Spears in all of her true hickdom, taking charge by charging the offenders with a large knife. END_OF_DOCUMENT_TOKEN_TO_BE_REPLACED