Rockford Files star, James Garner, the actor who ruled both the small and big screen as well as enjoying multi-generational success, has died. He was 86.

Police were summoned to his residence Saturday night in Los Angeles, concluding the Maverick died of natural causes. 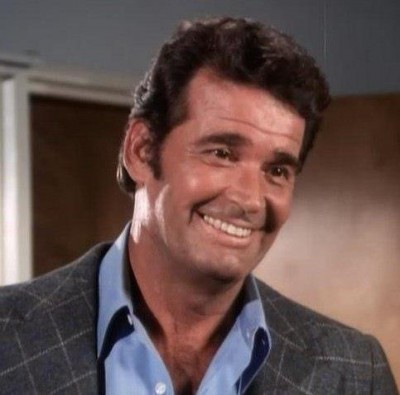