James Foley had been missing since November 22, 2012 when he disappeared in Syria. This was the last communication he had with his family. 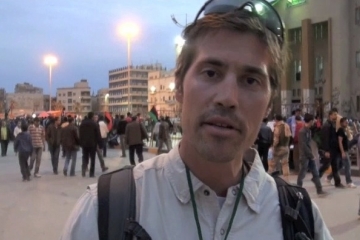 I remember going to the Mall with Dad, a very long bike ride with Mom. I remember so many great family times that take me away from this prison. Dreams of family and friends take me away and happiness fills my heart. END_OF_DOCUMENT_TOKEN_TO_BE_REPLACED 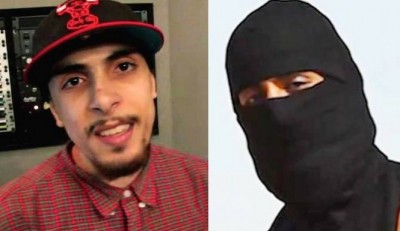