If you ask Russians, the crash of MH17 was all part of an American conspiracy to provoke a big war with Russia. END_OF_DOCUMENT_TOKEN_TO_BE_REPLACED 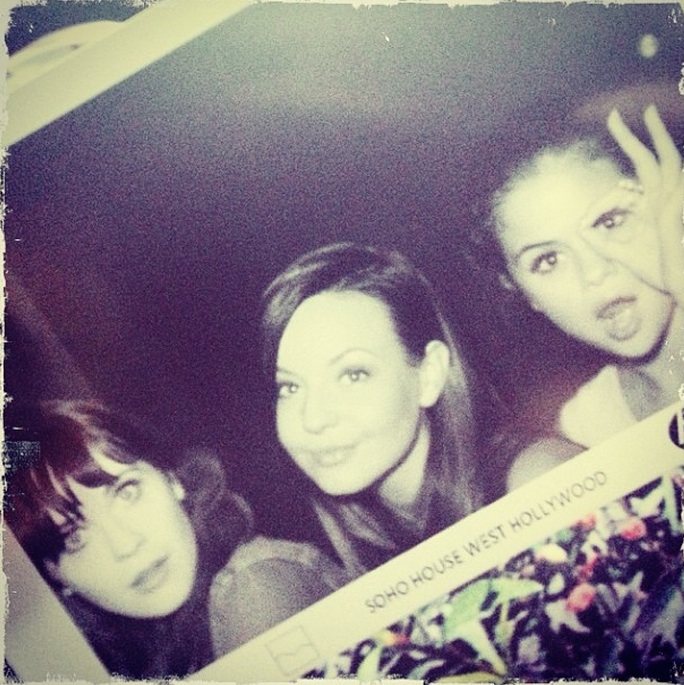 Gomez and Zooey Deschanel played besties at the Soho House in West Hollywood calling it “a girls night out.”