Country crooner Hunter Hayes has canceled his St. Louis concert at Chaifetz Arena Thursday night over fear of possible Ferguson rioting in the wake of a pending grand jury decision.

According to the singer’s press release, he will reschedule the performance for next year. 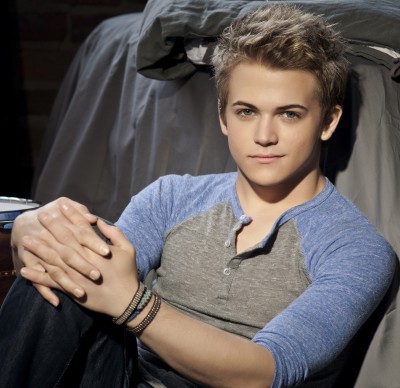 “Out of respect for Missouri Gov. Jay Nixon’s declaration declaring a state of emergency in Missouri, Hunter Hayes’ Thursday, November 20 show at Chaifetz Arena in St. Louis has been cancelled,” a press release announcing the cancellation said. END_OF_DOCUMENT_TOKEN_TO_BE_REPLACED

Fall Out Boy is nominated for Performance Of The Year Award for their CMT Crossroads performance of “My Songs Know What You Did in the Dark” aka, Light Em Up, with The Band Perry. 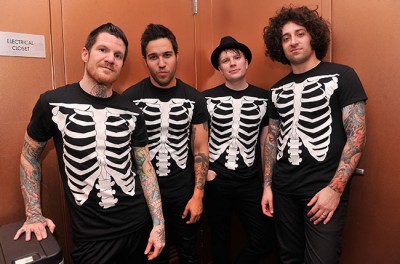