An unmanned SpaceX rocket exploded while attempting to carry supplies to the International Space Station. It was a severe blow to NASA, still reeling from other recent failed missions. 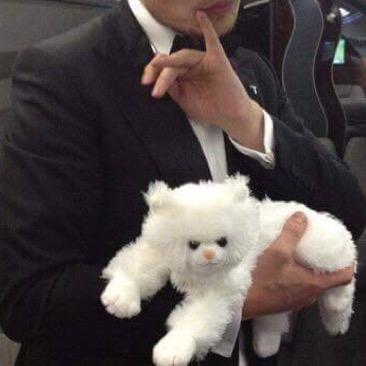 The SpaceX founder and chief executive of Tesla, later said on Twitter that an over pressurization occurred in the liquid-oxygen tank of the rocket’s upper stage. END_OF_DOCUMENT_TOKEN_TO_BE_REPLACED