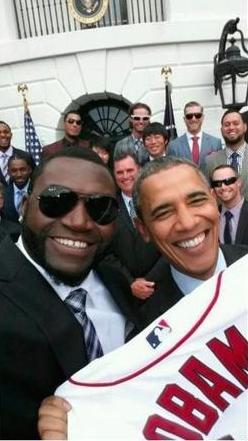 END_OF_DOCUMENT_TOKEN_TO_BE_REPLACED

Forget childhood hunger and the fact the government is about to cut food stamp allowances and check out David Ortiz drinking from a $100,000 bottle of champagne..

The obscene act took place after Ortiz single (sorta) handedly won the 2013 World Series against The St Louis Cardinals last night in Boston when he partook in the hyper-expensive bubbly.. 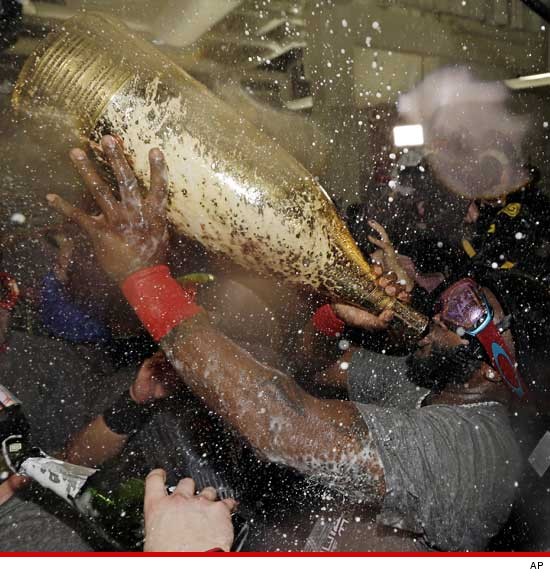