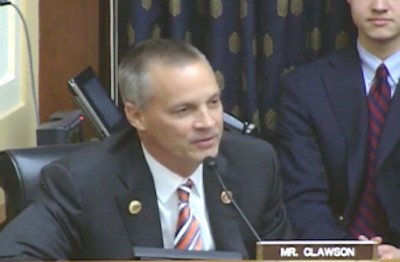 “I’m familiar with your country,” he told them, despite the chairman introducing them both as senior American officials. “I love your country. And I understand the complications of so many languages and so many cultures and so many histories all rolled up in one.” He added, as the two officials sat staring at him: “Anything I can do to make the relationship with India better, I’m willing and enthusiastic about doing so.” END_OF_DOCUMENT_TOKEN_TO_BE_REPLACED