Christopher Malcolm, best known for his roles in Star Wars: Episode V – The Empire Strikes Back, Labyrinth and Highlander, has died. He was 67. 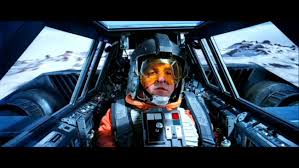 He also had a connection with Richard O’Brien‘s “The Rocky Horror Show” since its inception in 1973; he played the first ‘Brad Majors’ in the original stage production and was artistic director for the Rocky Horror Company from 1989 to 2004, with ultimate responsibility for the licensing and production rights for all stage productions of the cult musical. END_OF_DOCUMENT_TOKEN_TO_BE_REPLACED