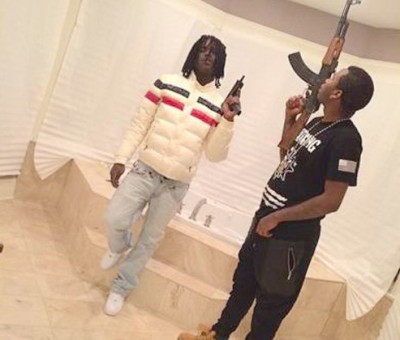 Keef originally signed with Interscope in 2012 and went on to release his only album on the label, Finally Rich, which has sold around 200,000 units since its release. END_OF_DOCUMENT_TOKEN_TO_BE_REPLACED

Chief Keef got himself mixed up in a shooting investigation early Wednesday AM that put someone in the ICU of a Chicagoland hospital. 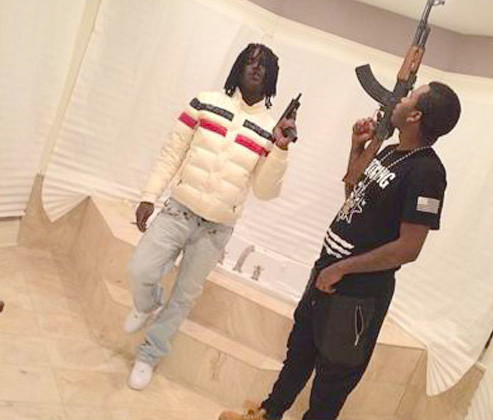