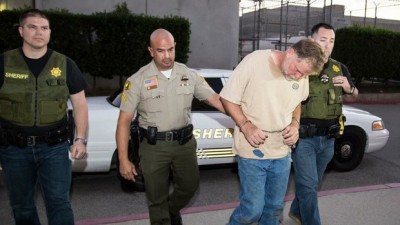 McStay, 40; his wife Summer, 43; and their two sons, Joseph Jr., 3, and Gianni, 4 were discovered in shallow graves on Nov. 11, 2013. The family vanished from their Fallbrook home in February 2010. END_OF_DOCUMENT_TOKEN_TO_BE_REPLACED