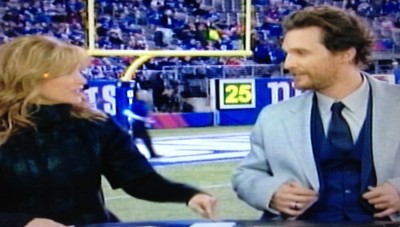 END_OF_DOCUMENT_TOKEN_TO_BE_REPLACED

In the most surreal moment of the night so far, Matthew McConaughey presented Best Animated Short Film and Best Animated Feature Film alongside Kim Novak. In their seemingly off-the-cuff exchange (during which McConaughey mentioned her role in Vertigo, much to the audience’s relief because: Oh right, that’s what she was in!) they had as much chemistry as two people speaking different languages to each other. Novak seemed lit or maybe she’s just 81. Hard to say. source 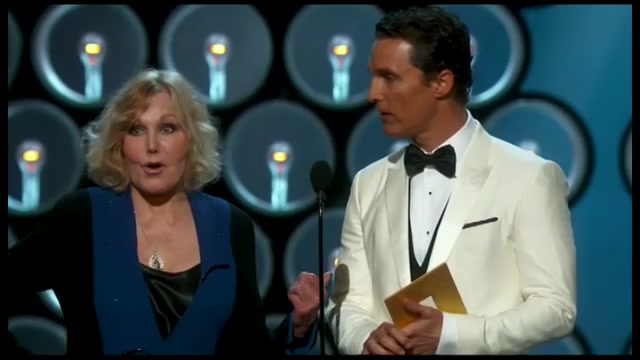