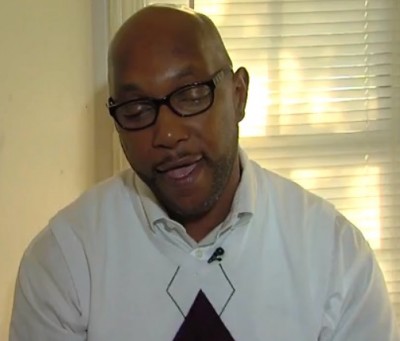 The DNA evidence and testimony of Alexander’s ex-girlfriend both agree that he should not have to pay a dime for a child that isn’t his, but Michigan insists he still owes the money. END_OF_DOCUMENT_TOKEN_TO_BE_REPLACED