Valastro, 37, was observed weaving his bright yellow Corvette through traffic in a NYC neighborhood on 10th Avenue near 32nd Street. 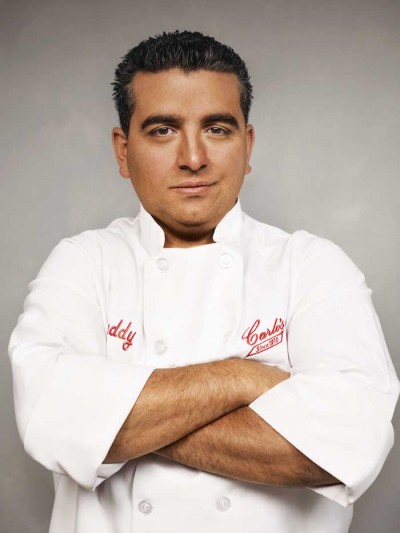 Valastro, whose Hoboken, New Jersey, bakery is the inspiration for the show on Discovery Communication’s TLC network, was pulled over in his 2014 yellow Corvette at 1 a.m. on 10th Avenue near 32nd Street, according to police. END_OF_DOCUMENT_TOKEN_TO_BE_REPLACED