A former banker and movie executive who said police beat him in a motel room while he was raging on designer drug, bath salts, has lost his $20 million excessive force claim against the Los Angeles Police Department. 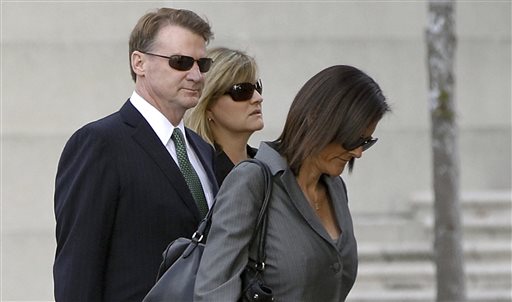 A jury returned the verdict Friday after hearing testimony from Brian Mulligan and the two officers who said they restrained but did not beat him. Mulligan acknowledged using a drug known as bath salts in the weeks leading up to the incident. END_OF_DOCUMENT_TOKEN_TO_BE_REPLACED