Brian McClellen, a male model from Northeast Ohio who was found burning atop a Metro-North train has died.

The train, which departed Stamford, Conn., at 5:02 a.m., lost power which prompted workers to investigate, and that’s when they found McClellen, 21, on the roof of the sixth car still on fire. 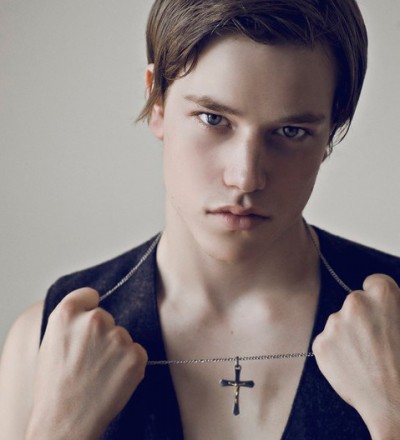 The Ohio model was rushed to Westchester Medical Center with burns over 85 percent of his body. END_OF_DOCUMENT_TOKEN_TO_BE_REPLACED