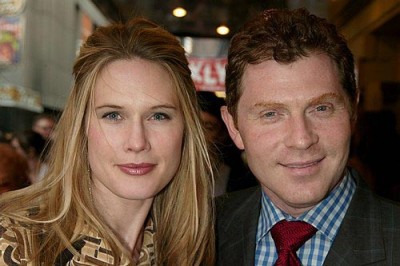 They signed a prenup when they married back in 2005 and we’re told it really favors Mr. Flay. END_OF_DOCUMENT_TOKEN_TO_BE_REPLACED