One of our all-time favorite Big Brother winners, Mike “Boogie” Malin, is embroiled in a rent dispute that just cost him over $10 million dollars! 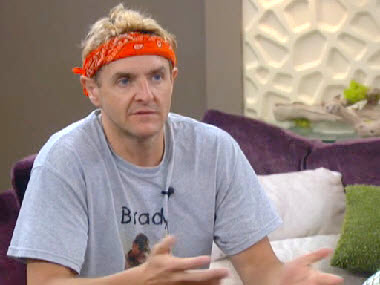 Mike “Boogie” Malin won $500,000 when he was named Big Brother 7 champion, but not that’s nearly enough to cover a recent judges’ order. According to TMZ, Mike, 43, was hit with a $10.5 million judgement for allegedly failing to pay property rent for eight years. They say Boogie and his partner opened the Atlanta restaurant Geisha House and a nearby bowling alley (Ten Pin Alley) but neglected to pay rent, ultimately leading to this judgment.

TMZ added this detail: “By the way … Boogie has all sorts of legal woes.  He was sued by some of his Geisha partners for allegedly embezzling money and using it for gambling and sex.” Eek. END_OF_DOCUMENT_TOKEN_TO_BE_REPLACED