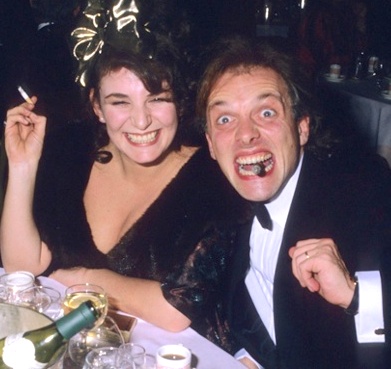 “He had just returned from his usual run and many people had seen him that morning,” END_OF_DOCUMENT_TOKEN_TO_BE_REPLACED