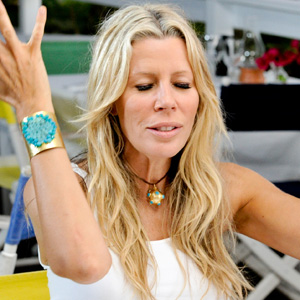 The surprising confrontation occurred when Drescher’s six castmates accused her of lying and faking her illnesses to beg out of several cast trips to Montana, Saratoga Springs, NY, and elsewhere. END_OF_DOCUMENT_TOKEN_TO_BE_REPLACED