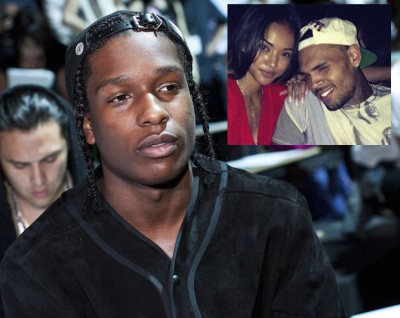 According to a TOP SNITCH close to the action, on Friday night Karrueche Tran attended the Beats By Dre x Varsity Art Basel sponsored by Hennessy which was hosted by ASAP Rocky. END_OF_DOCUMENT_TOKEN_TO_BE_REPLACED